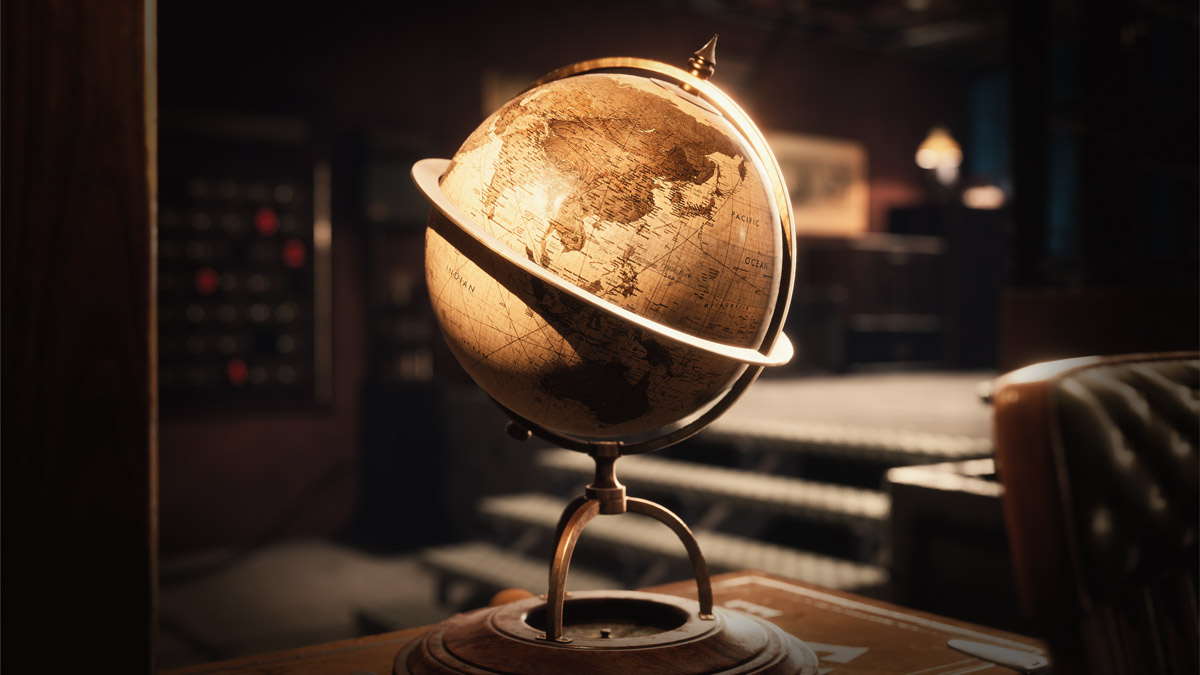 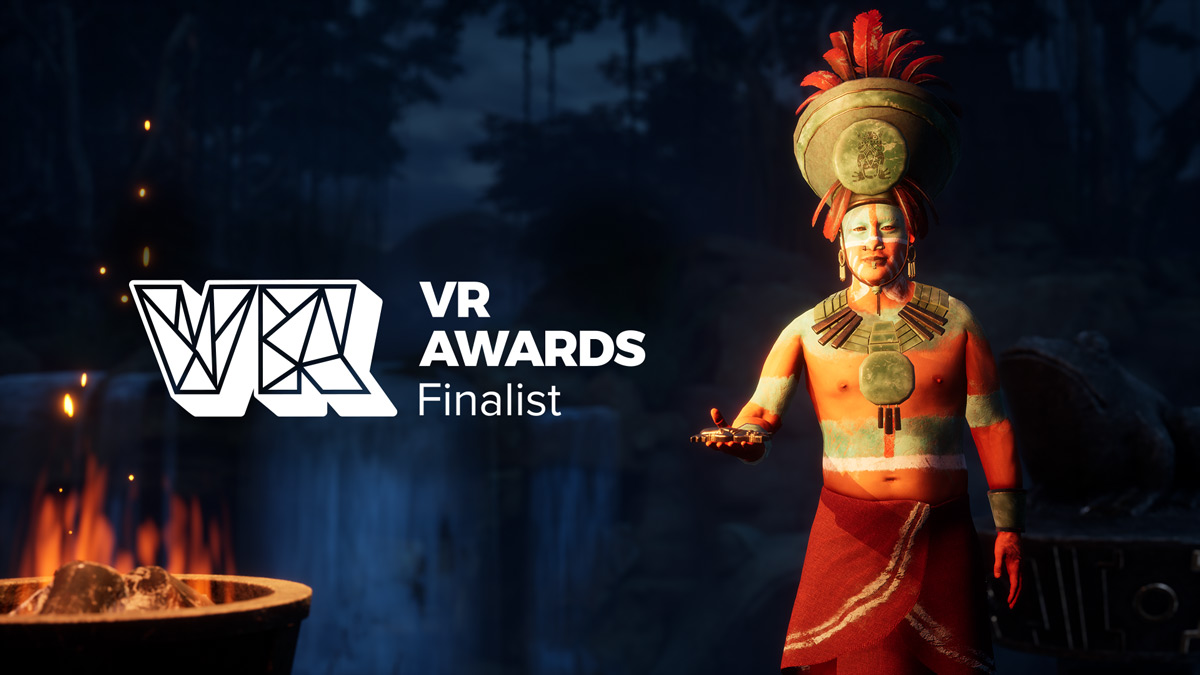 Wanderer up for VR game of the year ...

Wanderer has been nominated for VR game of the year. It's an honor to be nominated alongside so many great ... 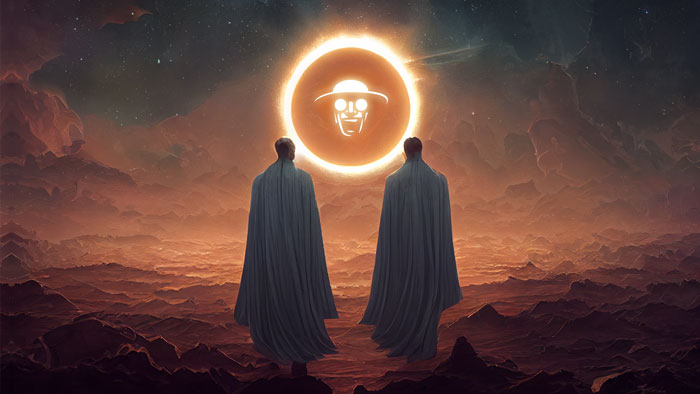 Two become one VR powerhouse as M-Theory + Oddboy merge to form Mighty Eyes! The two companies behind the ...

WE ARE
MIGHTY EYES.

Focused on defining the next generation of VR games & adventures.

In 2016 M Theory and Oddboy came together to start an ambitious journey to create Wanderer - a time travel based adventure game with mind bending puzzles and an intriguing story, in VR.

Not content with the status quo we decided to push the boundaries of VR, creating beautifully detailed worlds that came to life with realistic and innovative physics-based interactions. We moved away from traditional VR escape room genres to become a true full length story driven adventure game. Wanderer, which took the VR world by storm when it launched earlier 2022 on PS4 and PC,  is nominated for

VR game of the Year by the AIXR VR awards. An achievement in itself, alongside some of the largest VR players in the market.

With the success of Wanderer and heading into the next phase of development, the two studios have merged to become one. Mighty Eyes has grand plans to expand the studio and push the boundaries even further as we enter next generation VR. Our driven and passionate team based in Aotearoa (New Zealand) are here creating exciting new VR content for the future.

A team at the cutting edge of the world - literally.

Mighty Eyes is based in Auckland, New Zealand or Tamaki Makaurau, Aotearoa - our Maori language name. We’re a “smallish” (5 mill person strong) hugely diverse island country in the southwestern Pacific Ocean - famously known for its sheep, Lord of the Rings Trilogy, rugby and now VR adventure games. With rolling hills, grand southern alps and wild coastlines Aotearoa makes for an amazing backdrop to be creative and unleash our imagination.

We’re a creative and curious crew, looking to push the boundaries to offer interactive and immersive worlds for players to get lost in. As a small, tight-knit team with passionate, enthusiastic and ambitious owners and team members we are intent on building a studio where you can be yourself and contribute to, not just the game you are working on, but also the overall studio vision.

Wanderer is the critically acclaimed, award winning first title from Mighty Eyes. Wanderer is a time travel adventure game that brings to life the next generation of puzzle-based adventure games for VR.

Have questions? Feel free to reach out at anytime!